Parallel Love: The Story of a Band Called Luxury

Whatever happened to the band Luxury? Everything. Award-winning Matt Hinton tells the tale.

Once upon a time in a faraway land called Toccoa, Georgia, a group of college students started a band called Luxury. Although all of the guys in the band would consider themselves Christians, they were wary of being pigeonholed as a Christian band. This in and of itself was a good thing, a very good thing. Unfortunately, Luxury got signed to a Christian record label and got lost in the shuffle.  In the mid to late '90s, if you were labeled as a Christian band--no matter how good you were--you were dismissed as being second rate and were restricted to gigs and distribution within the evangelical ghetto. This ghetto had its own concerts, music festivals, record/ bookstores and radio stations. None of it had any real kind of impact on the culture at large. 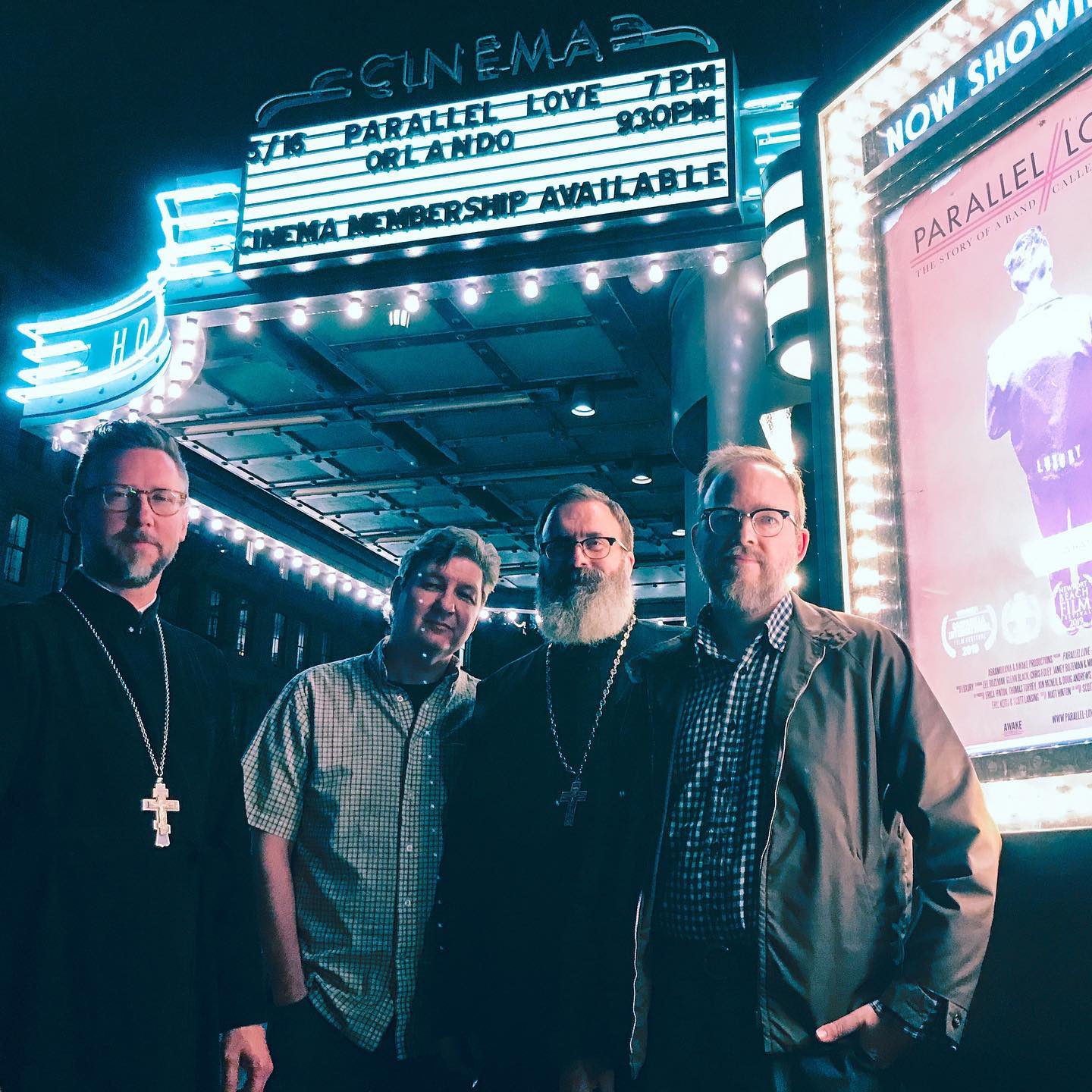 Parallel Love is a documentary film about the early and present day adventures of Luxury. Although Luxury might not be a household name in rock'n'roll, they are still out there creating great rock music and occasionally playing gigs.

Over the years, three out of the five guys in the band have been ordained as Eastern Orthodox priests. The depth of their faith shows through in the quality of their art, which is superlative.

Band member Matt Hinton has done an excellent job in telling the story of a band who could have slipped through the cracks. To say that this film is expertly done is somewhat of a major understatement. It is perfection in every way.  Long live Luxury!!!

Parallel Love may be viewed through Amazon.